B's off to a flyer 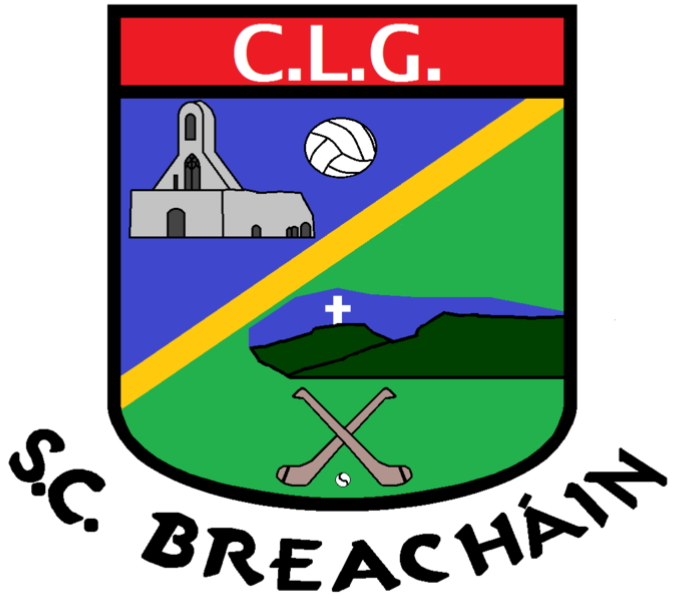 Well done to our Junior B hurlers who had a fine victory over neighbours Loughmore in the Park on Sunday morning. First half goals from James Moore and Paddy Delaney were added to by some nice points from play from Nicky Madden, Brian Roche and the returning Jason Phelan. A Loughmore major with the last puck of the half gave them a flicker of hope at the break (2-8 to 1-4). That was to be their final score of the day however as Brackens completely dominated the second period. Moore bagged his second goal before Joe Bergin took over in the final quarter scoring 3-2. Substitute Sean Percy landed a beauty from the track side to the delight of the crowd to leave the final score 6-16 to 1-4. It's off to Killea on Sunday for the local derby which throws in at noon. There are two groups of four and one group of three in the competition with the three group winners advancing to the semi-finals. The second placed team in the two groups of four will play the lone quarter-final with the winner advancing to the semi-finals.