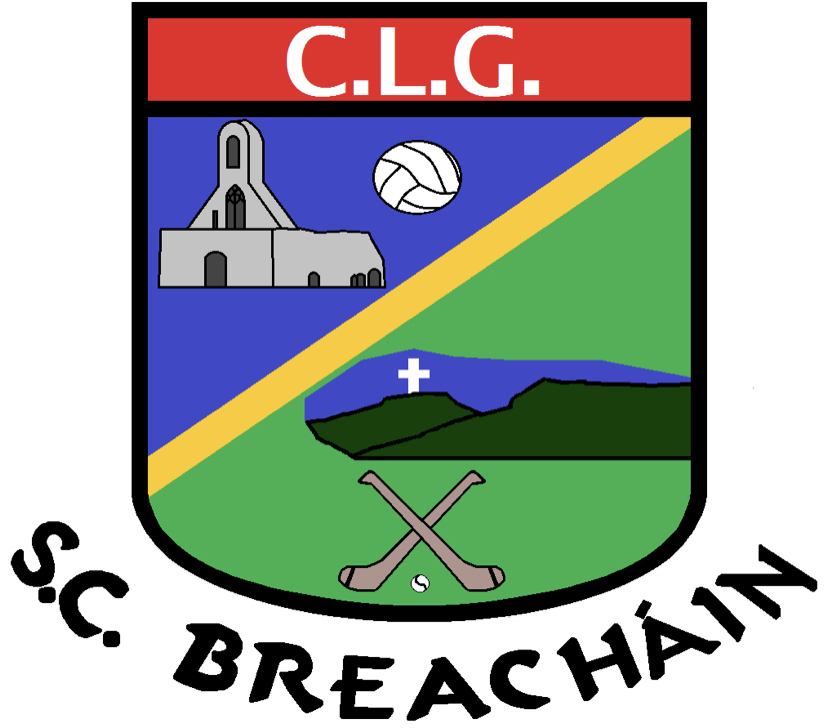 Under 13 team 1 played Durlas og this evening and lost